Memorial Day Quotes and Wishes in Memory of Our Honoured Dead

By Atul Kumar Pandey – May 28, 2016
FacebookTwitterLinkedIn

Memorial Day, originally called Decoration Day as it originated in the years following the Civil War and became an official federal holiday in 1971. It is a federal holiday in the United States for remembering the people who died while serving in the country’s armed forces. Memorial Day is observed on the last Monday of May. 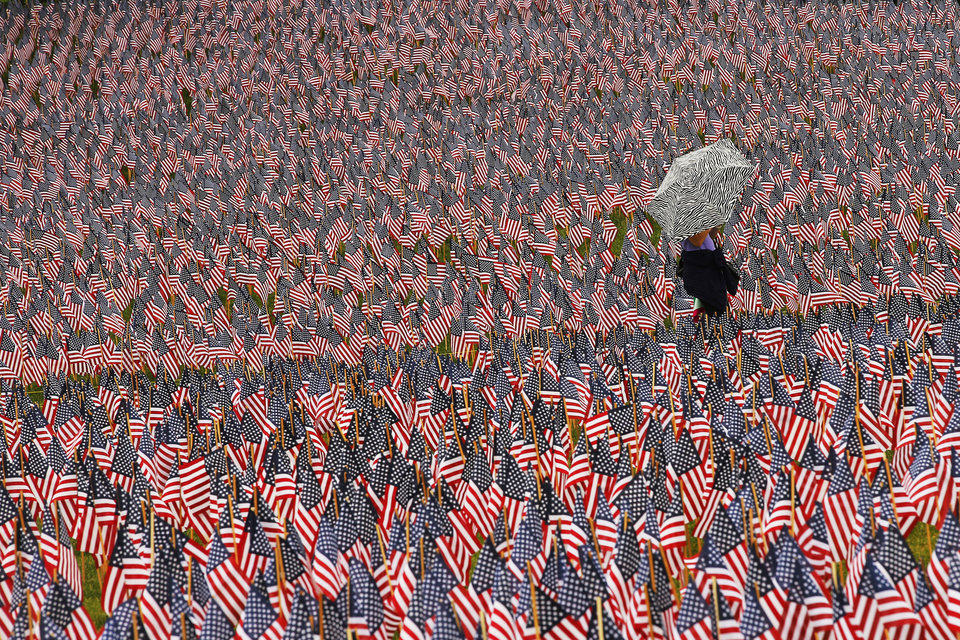 Many people visit cemeteries and memorials on Memorial Day and it is traditionally seen as the start of the summer season. Here we have compiled some of the best Memorial Day Quotes and Wishes in memory of our honoured dead that capture the meaning of Memorial Day.

Memorial Day this year is especially important as we are reminded almost daily of the great sacrifices that the men and women of the armed services make to defend our way of life.
— Robin Hayes

A man’s country is not a certain area of land, of mountains, rivers and woods, it is a principle and patriotism is loyalty to that principle.
— George William Curtis

True patriotism isn’t cheap. It’s about taking on a fair share of the burden of keeping America going.
— Robert Reich

The highest patriotism is not a blind acceptance of official policy, but a love of one’s country deep enough to call her to a higher plain.
— George McGovern

Memorial Day isn’t just about honoring veterans, its honoring those who lost their lives. Veterans had the fortune of coming home. For us, that’s a reminder of when we come home we still have a responsibility to serve. It’s a continuation of service that honors our country and those who fell defending it.
— Pete Hegseth

137 years later, Memorial Day remains one of America’s most cherished patriotic observances. The spirit of this day has not changed – it remains a day to honor those who died defending our freedom and democracy.
—Doc Hastings

The willingness of America’s veterans to sacrifice for our country has earned them our lasting gratitude.
— Jeff Miller

On Memorial Day, I don’t want to only remember the combatants. There were also those who came out of the trenches as writers and poets, who started preaching peace, men and women who have made this world a kinder place to live.
— Eric Burdon

Photos that Show the Real Reason for Memorial Day

So never look back what the country has done for you, but what you can do for your country is important in order to make progress of your country. Share these Memorial Day Quotes, wishes or images to celebrate this especial day in memory of our honoured dead.