How to Deal with Tech Support Scammers?

According to the Union Government of India, less than 1 percent of the population speak English as their first language. And truly it is not discrimination when reflecting on the pandemonium of the foreign accent that is coming through your phone immediately after leaving some of the popular stores like Best Buy, Costco or Walmart after your recent tech purchase of a laptop or cellular phone so do not get the picture wrong. 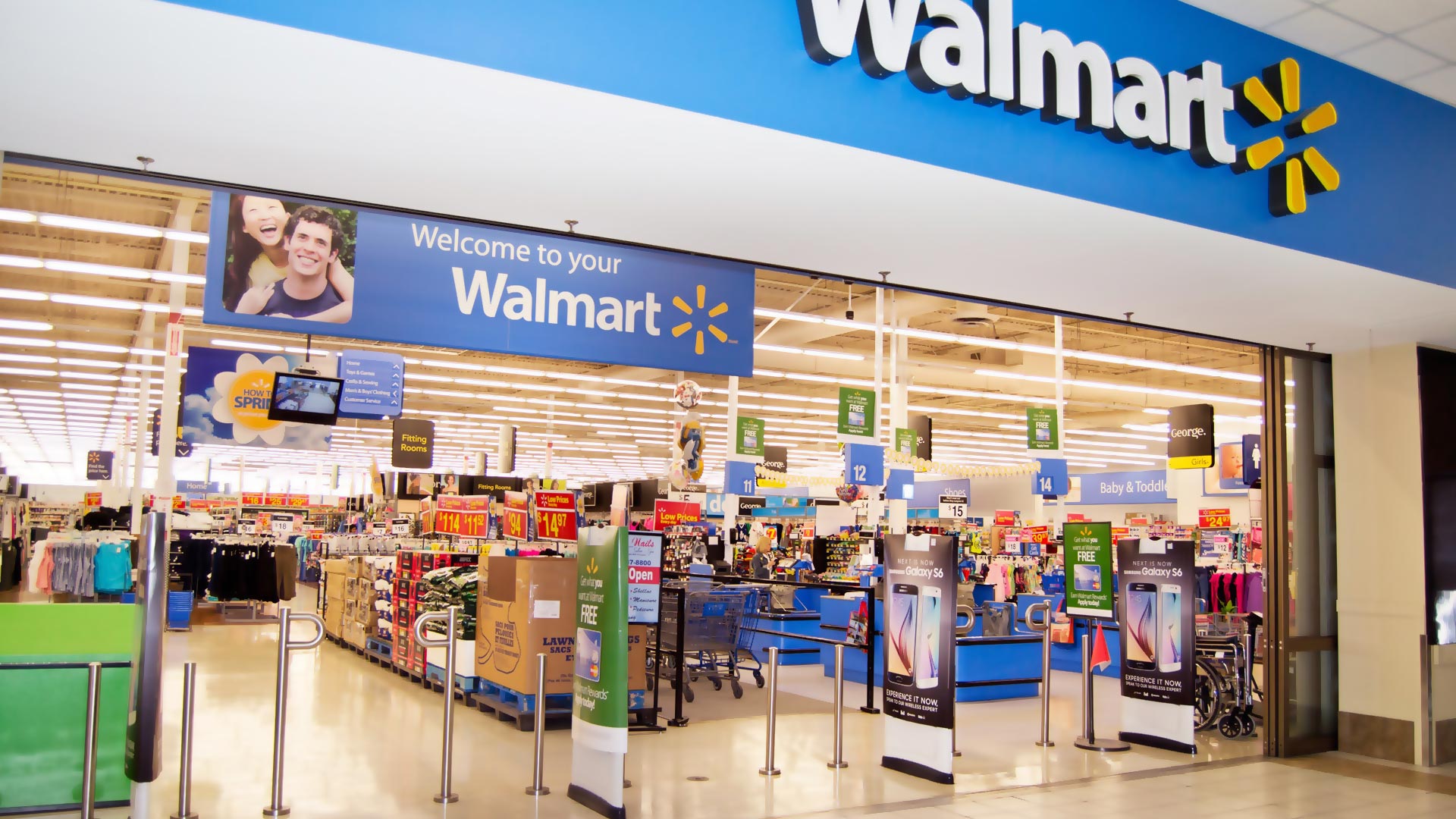 It’s not discrimination, it is hilarious because the last thing you expect after just purchasing a new computer is a problem. In some cases, you may not receive a call but maybe asked to call using a tech support scam popup on your computer.

What is not hilarious is when you think that there is a problem because you are being told that over the phone by some substandard English appropriating “tech support”personnel.

While the jokes are rolling, one thing is for sure and that is hilarious to disastrous can happen quickly when somehow you have found that you have provided your credit card information to a courteous yet pushy stranger, to immediately rectify a problem that never existed.

Like many people often criticize in relationship between the Western medicine inclination of standard treatment of routine medical visits by quick fixing and over prescribing the same is true for the quick solving of technical problems by outside personnel.

Prescribing medication for invisible symptoms is quite perplexing because it can work one of two ways being a placebo effect or effecting by causing pain that did not present itself until trying to fix something that was never broken to begin with.

In order to make sure that you do not find yourself in a similar situation please be advised of how to conduct the fraudulent assistance via remote interference in onset of fictitious technical problems.There are many ways one can avoid support scammers but for starters one can apprehend these six steps into their conduct of telephone calls claiming to be technical support. 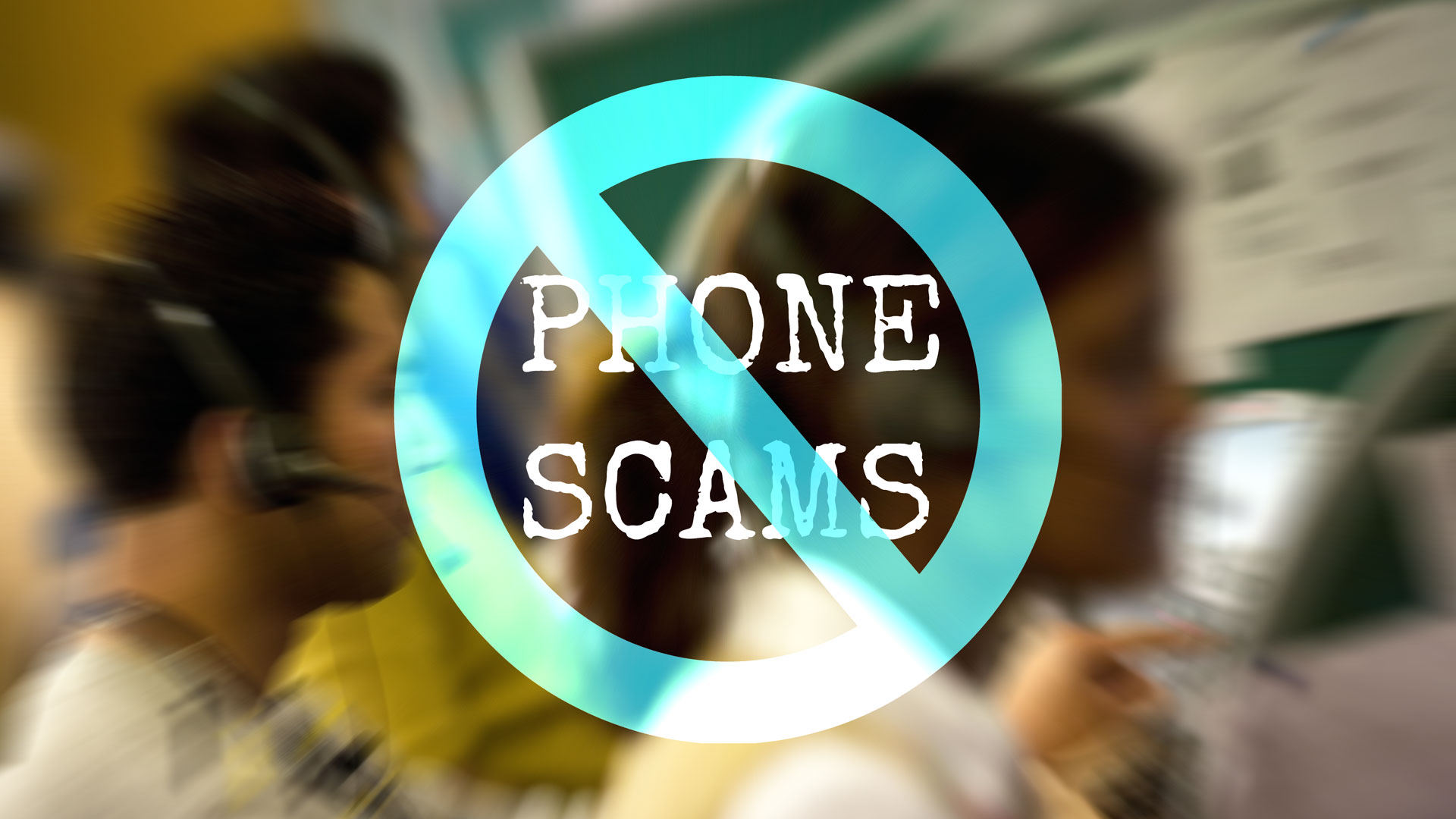 There has been a history of fraud In the United States of America nearly since the inception of the nation itself. Part of this is because there is so much socio-economic disparity with the transient assimilation of different values, different cultures, different privileges and different priorities but most importantly alternative foundations.

Not everyone has a stable financial foundation which creates the ailments of inferiority complexes and further complexes of greed. Many scammers portend on these two high-contrast axioms of principle. They know that they can call someone up and by making it seem like an emergency is happening right now and by the courteousness of the call the urgent issue can be dealt with right now for a discount or something along those lines.

Without thinking many people will react in the essence of greed upon the aspect of “saving costs” yet it is also the same aspect of greed which purports scammers to take advantage of and from people willing to act urgently to save money now. One can think of it as a tweaked or hyper extended reverse psychology.

But you cannot cut costs on quality and expense. And the quite frankly you need to be more suspicious when somebody calls you. This scenario can be likened to the irrational of President Donald Trump’s Former Attorney Michael Cohen having 16 phones when raided by the F.B.I and it is not feasible.

If you are not a customer service representative working from home then you should not be receiving unidentified calls from indiscernible 800 numbers all throughout the day, especially in regards to your computer or cell phone device.

Most people can tell when they actually need technical support. When you need technical support, you know because there is a awkward nuance in the ways about your computer or cell phone devices functioning that is not appropriate in its usual operation or functioning. At this point the ordinary thing to do is to turn to your warranty provider or the manufacturer of the device you are concerned about.

For this reason, it is important to question the authenticity of the person or persons attempting to contact you and concern of technical maneuvering of the equipment that belongs to you of which are they technically could not plausibly be aware that you own and certainly not that you are of warranty entitlement. This should instead signal suspicion to the person being contacted.

Likely it is important that no outside administration is authorized by you or whoever is being contacted in solicitation of unwarranted technical support.Naturally if you are prior to the point of having been contact be an anonymous intermediary of technical support, chances are you had received notifications or “pop-up alerts” indicating some type of virus or other problem that you need to fix. One measure of detecting these fraudulent pop-ups is that if you simply exit out of the browser you are using or the web page popping up it obeys the command. Usually when a device is really threatened by a virus the user is unable to vacate the pop-up and dismissal is inconvenienced. Besides these days your purchase of equipment usually comes with anti-virus protection and even if it does not people usually select the anti-virus software that they want to use, not the other way around.

Another possible suggestion that ordinarily may not think of is that purchasing laptops, cell phones and other technical devices from outside or foreign retailers without the certified retail consumer insurance or retailer liability can be a hassle and a compromise of consumer credit and security.

This is because you never know if you are buying a genuine item that is retailed through a wholesale purchase from the actual manufacturer as a certified retailer. There are some corrupt geniuses out there who can build a computer or cell phone and pass it off as a popular brand and the entire device could be wired with fraudulent components as a segue to capitalize off of ignorance and negligent users.