Google, which is the largest employer in the world, is the only company where Engineers can work like rock stars. The company offers lots of employment opportunities for engineers to study internship and qualify for a respectable position in the company. 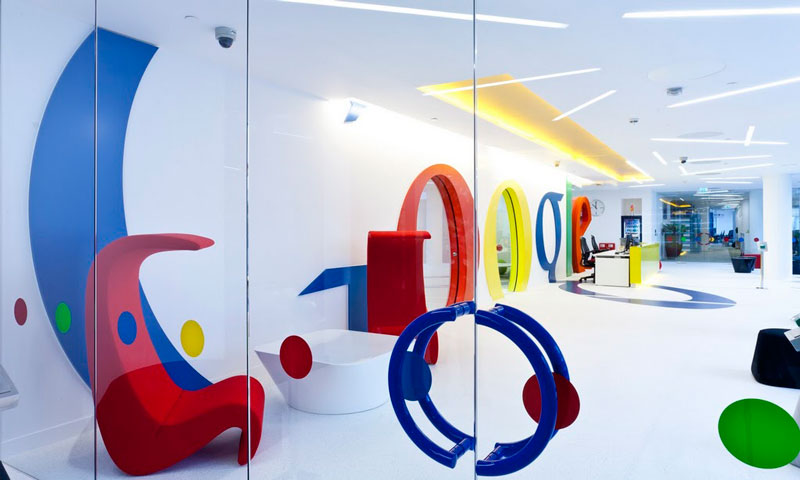 For the future Googlers, the Google team has come up with a list which depicts the skills that the engineers seeking the job at Google must have. They must have a solid base in computer science and must have a strong foundation for being a successful software engineer. The following guide will be a suggestive pathway for the university students who might develop their technical skills both academically and non-academically.

The company also suggests that they might consult MIT or even Udacity. The company is very strict related its rules and regulation and does not expect any of the candidates to come empty minded with just a basic computer training.

You can hone your skills or focus on subjects you’re having trouble with Study.com’s computer science courses provides you with basic and advanced lessons you will be needing to master your skills. Whether you are still studying or you just want to earn professional development hours, this online resource will be a perfect fit for you without sacrificing too much time learning a specific course.

The candidates must know how to code, but that is not the only thing. They must test their code. The candidates must be able to test a code. They must be able to break software, catch bugs, create tests, etc. Google wants its candidates to catch bugs, break software, create a test, etc. The employees working at Google can do the above easily and thus Google wants all the engineers seeking a job at Google to be able to perform testing for detecting bugs.

The company is addicted to robotic drones. Everyone working at Google has a great relationship with the robots.

You will not be spared as well. You will also need to get familiar with artificial intelligence.

Candidates seeking a job at Google will have to learn the basics and fundamentals of algorithms. They will also have to learn data types like queues, stacks, and bags. The candidates must be able to grasp complicated algorithms like heapsort, mergesort, and quicksort at a glance.

Cryptography is the art of solving codes. Google is very strict with cybersecurity. It is one thing that the candidates have to know.

If your dream is to work with a company like Google, you must master in all the above skills.

Anveksha is a BioTechnology student who loves to write on Business Startups and Engineering topics on atulhost. Stay tuned with her for the latest updates.