These Pokémon Go cheats won’t get you banned

Those who loves playing Pokémon Go knows how much time-consuming game it is.

Not all Pokémon Go players have that much time to play Pokémon Go as it should be played actually. Thus, things like Pokémon Go cheats and hacks are available in Google Play Store to satisfy those limitations.

Niantic, the company who made this Pokémon Go app doesn’t like the cheaters, they recently revealed that players could be banned permanently if caught you cheating. 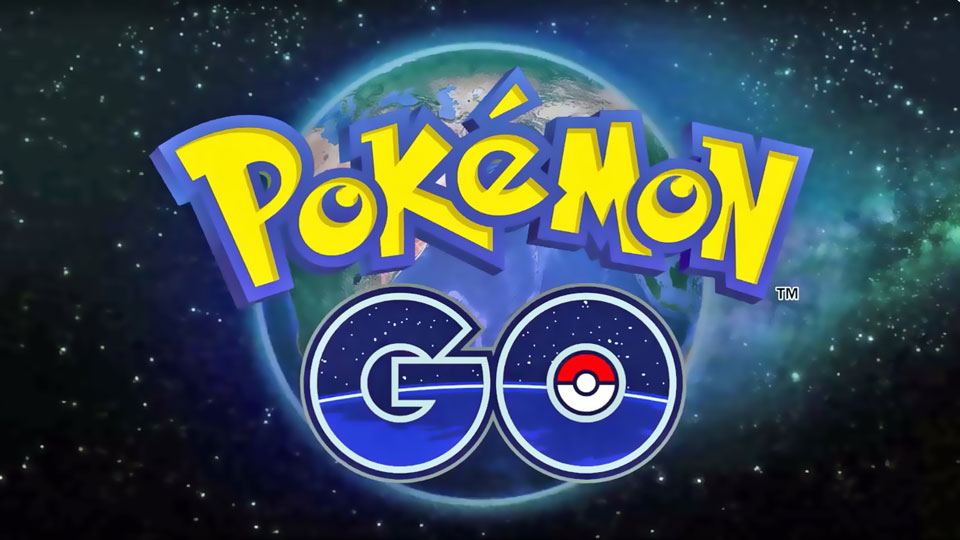 Still, there are some tricks that won’t get you banned on Pokémon Go as many of the players are using Pokémon Go with GPS spoofing and other sophisticated hacks proficiently.

There are many GPS spoofing apps are available in play store that let you fake the GPS locations all the time, and you can walk in gameplay without running. One of the apps I use is Fake GPS Go for playing Pokémon Go.

Just make sure that you set the speed low, otherwise the game will pop up with a message of don’t play the game while driving and all.

To keep evolving you will always need stardust, so the best way to collect that is to catch all the Pokémon even you don’t need and send them to the doctor afterward. Mostly each Pokémon will give you minimum 100 stardust. One pro-tip included in the list concerns Stardust. Definitely don’t use it until you hit level 12 or 15, as you’ll waste it on Pokémon that won’t be useful when your Trainer level increases.

We have seen many of the players just tap on the screen to hit the opponent, however, this is not the right way. The actual gameplay has much more things to use. You can touch and hold the screen to use Pokémon’s special attack or swipe left or right to block the opponent’s attack.

Also, use right Pokémon for the gym fight don’t let your Pokémon lose the battle with an unplanned fight. Like, use water Pokémon against fire one for a better fight.

These are the few tricks that won’t get you banned in Pokémon Go. If you have any other trick or hack let us know in comment section below.