How did we get here? The history of forex trading

Trading in forex is without any doubt a big money spinner and each year billions of dollars worth of business is being done in trading of various currencies across the world. However, it would be pertinent to mention here that the whole thing did not happen overnight. 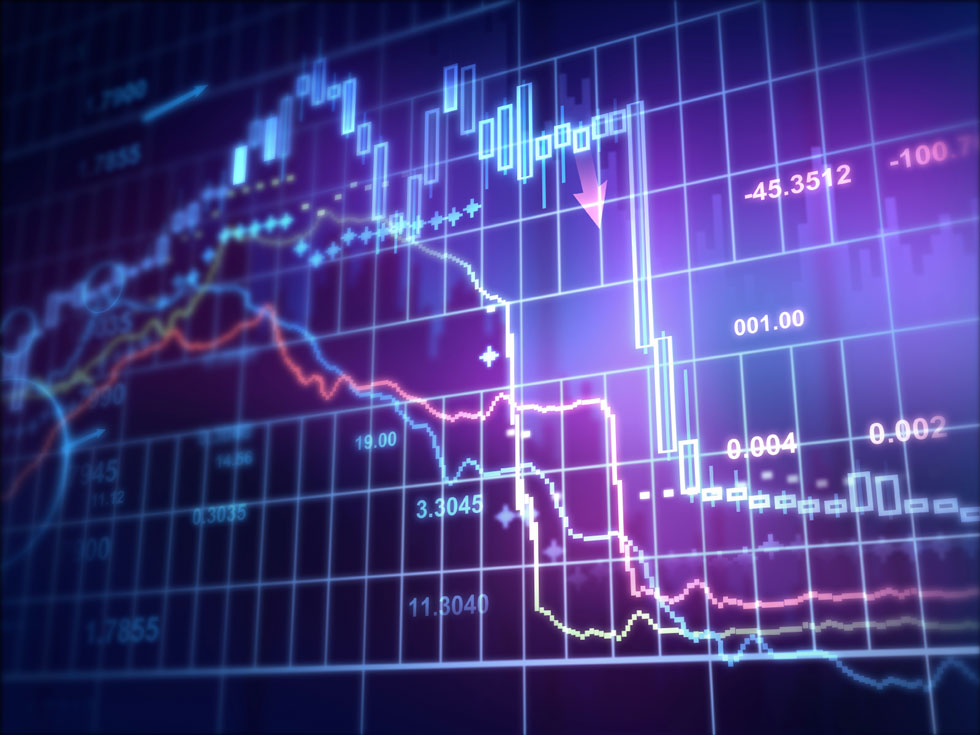 There is a big history attached to forex markets and compared to the history of trade and commerce in general, there is hardly any doubt that forex trading is relatively a recent happening. It was perhaps only after the 1970s that trading in forex currencies became a product which was available to the retail markets. Till such time it was limited and even business done by different countries using their own currencies was also brought under this ambit.

However, this has radically changed over the past 10 to 15 years. The credit for this should certainly go to technology, and the computer and internet well and truly gave a new direction to forex trading.

The impact of Bretton Wood Accord.

The value of the various currencies remained totally in the hands of the US dollars and even if the dollars sneezed the various currencies that were pegged to it immediately caught a cold. This also required the US dollar was also linked to the price of gold. During that period the value for gold was around $35 for an ounce. The US government was also under obligation to maintain gold reserves. The reserves were equal to the currency which was in circulation. This certainly went a long way in making the US dollars as the only on gold standard currency.

The end of the Bretton Wood.

While the US dollar continued to rule the roost till the early 1970s, the situation became difficult for the US as it was not able to keep the required gold reserves equivalent to the currencies traded at that point of time. Hence, the then American President Nixon signed an order which virtually took gold off the window for maintaining the desired reserves. This led to the collapse of the Bretton Wood Agreement for all practical purposes. This was when the free market practices came into vogue, resulting in the birth of forex trading in the real sense of the term.

The importance of social media.

As forex trading moved from level to the next higher level, technology started to be widely used because of obvious advantages and benefits. Over the past 10 to 15 years, technology has virtually taken forex trading to the next level and the use of social media has had a profound impact on the growth of forex business.

It is quite common to come across thousands of followers of tweets which talk about the history and growth of foreign exchange business over the past few decades. Hence, if one wishes to learn forex trading from the right perspective, it is important to be a part of these tweets and other posts on various social media sites.

This will go a long way in taking the right steps which will help you to make money taking inputs from these posts and other such articles.

In fine, there are quite a few other reasons which also would make sense to follow the various tweets, or like them if they are posted in social sites like Facebook. It will help the world at large to have a better understanding of forex trading and also the latest developments in the technological front as far as forex trading is concerned.