According to a security firm named Check Point, there is a new Mirai like IoT Malware named Reaper or IoTroop, could be used to launch a massive DDoS attack. Their study also shows that the malware has already infected over hundreds of thousands of devices worldwide.

Reaper brings up memories of malware like Mirai, which formed its own massive botnet in 2016 and infected over 500,000 IoT devices, and if we estimate its damage then, it was successful in launching a massive Distributed Denial-of-Services (DDoS) attack that disrupted the Internet across the United States. 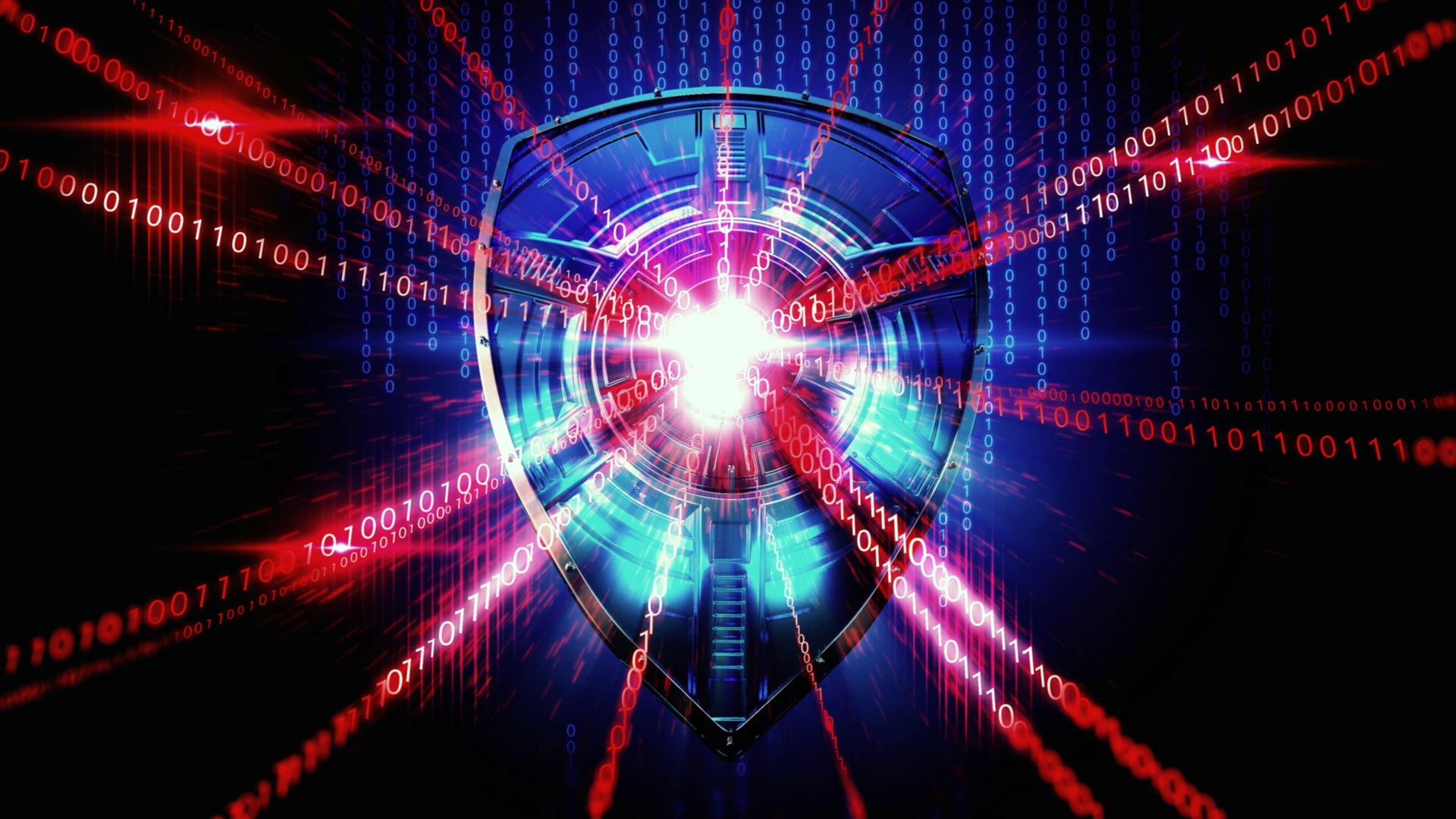 Reaper could be used to launch a similar attack, Check Point researchers said. The good news is that infected bots haven’t launched any DDoS campaign. Instead, they are still focusing on enslaving new devices.

So far there is estimation that over a million organizations have already been affected worldwide, including the US, Australia and everywhere in between, and the number is only increasing.

Researchers also mentioned that they have found evidence that they are trying to infect at least 2 million vulnerable devices. Reaper borrows some source code from Mirai,  though it spreads differently.

Unlike Mirai malware which depends upon cracking of default list of passwords to gain administration to the device, Reaper has been found targeting around common security issues as well which was found from AVTECH, D-Link, GoAhead, Linksys, MikroTik, Netgear, Synology, and others IP Camera devices.

Most of these vulnerabilities are publicly known and still unpatched, and at least some of the vendors have released security patches to fix them. So, if you are using any of the Networking or IoT devices, ensure that it is secured by the latest firmware or security patch issued by the manufacturer.

Researchers told we are now experiencing the calm before an even more powerful storm. The next cyber hurricane is about to come. Unfortunately, it is impossible to stop Reaper malware after the attack. Still, security experts suggest patching all the poorly secured IoT devices as this is another wakeup call for the manufacturers.