Is VPS Hosting Best Option for Me?

A relatively new way of hosting web services, a Virtual Private Server (in short VPS) is simply a service provided by a machine which is managed by an external force – hence the ‘virtual’.

Often useful for companies that have outgrown their current web hosting and need more space for whatever reason, getting a VPS running is fast and stress-free and has many advantages. 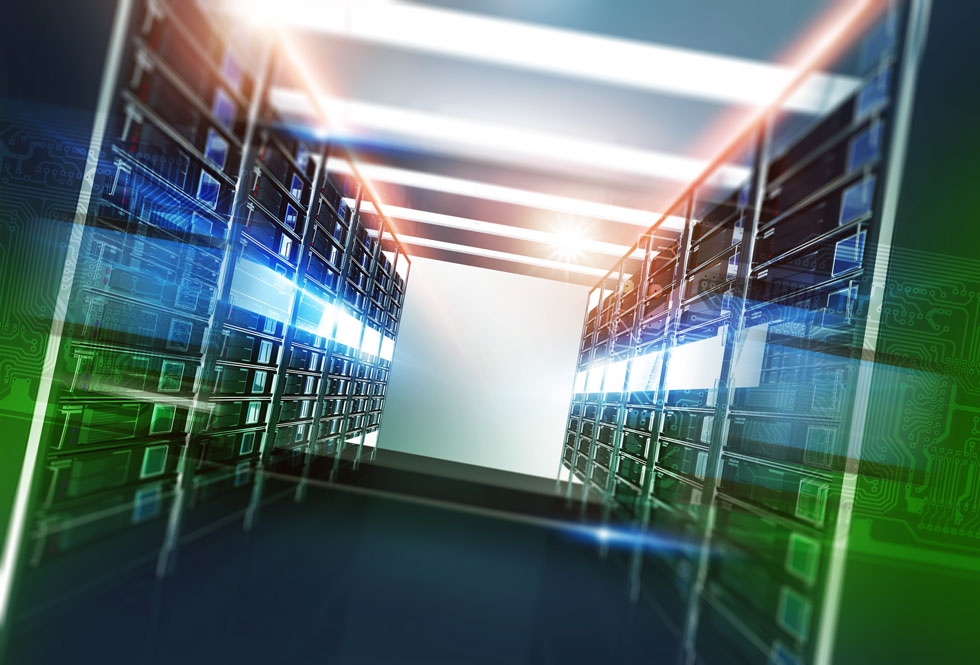 Essentially a VPS has its own disc space, bandwidth, and operating system, existing within its own partitioned space within a physical server hosted elsewhere.

As it’s hosted elsewhere the need for an intricate knowledge of hardware systems is unnecessary as the hosts will simply administer this for you, but you will, however, have to deal with any specific server issues. But you’ll still have the access that you would need if the server was your own. Then, if your company later decides that it would rather set up its own server after gaining more knowledge, then it can quickly and easily do so.

A client simply contacts the service company, runs through the various options such as memory size required, a choice of SSD or cloud, and the frequency of costs, all dependent on the size of the online business. Once agreed, the client then gains access to that server’s operating system at a superuser level.

As an example of VPS hosting, a good host should offer variability in disk space, RAM, bandwidth (probably up to several Tb) and a number of cores or nodes. The lower end of the scale will be suitable small websites and blogs, while the higher end VPS is ideal for complex and large sites such as online stores, large-scale forums, and web applications. Some companies also offer extras such as power packs for boosting use when the server is very busy.

Don’t get confused between (small b) bit and (capital B) byte.

The advantages are therefore obvious for a new user.

So why isn’t every business doing it?

There are a few reasons why it might not be ideal, particularly for the very small business. For example, it’s more expensive than shared hosting, and if a company only needs a very small volume of space the extra cost might not be worth the investment.

It’s also possible that a VPS could conceivably incorrectly allocate its server space on the assumption that not all users will ever need all of their server space at any one time – which would lead to an overload if this did ever happen.

In truth this is a remote possibility for any reputable server and a support team will monitor the health of a server and provide real-time reports of activity.

Overall there are many advantages and a few disadvantages.

The main issue would be one of cost, but if you’re looking to upscale at some point and few businesses wouldn’t want this when they have just started up, thus plumping for an option which gives instant customisation and adaptability with technical help should be an option that’s certainly worth reviewing.