The sharing economy is known as the peer economy, shareconomy, or collaborative consumption. 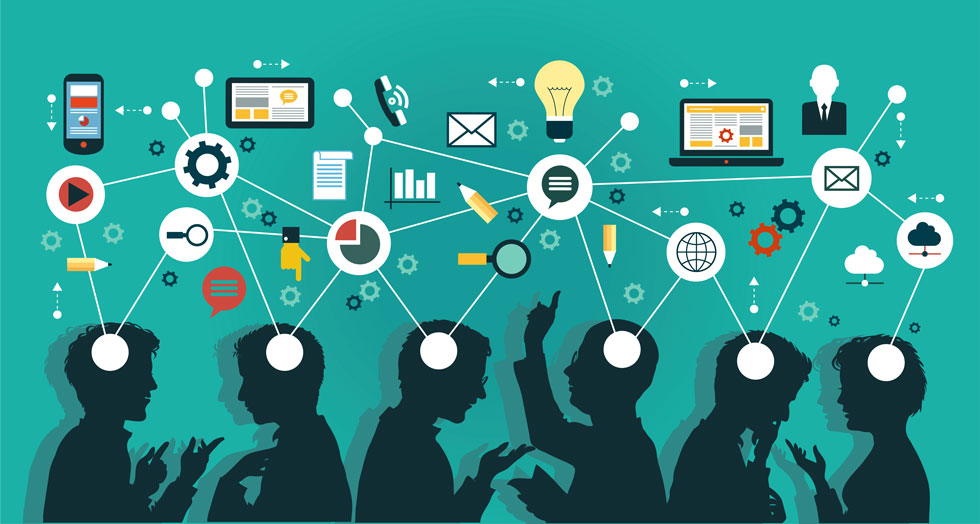 This collaborative consumption takes a variety of forms that involves the technology that involves the optimization of the resources with the mutualization of the excess services and goods. For example, if the information about the service or goods is shared through the online marketplace, the value of those goods or services might increase an individual, community, or business in the society.

A digital powerhouse in the sharing economy.

In recent times, the new businesses in the sharing economy are gaining more attention, for example, Airbnb, the online rental marketplace has more value than the world famous Hyatt chain of hotels, and the online multinational transportation company, Uber has become the best mode of transport among the commuters. The famous dress rental company in New York City is Rent the Runway that has another office that operates in Las Vegas, raised fifty million dollars from funding in the year 2014. Now as a part of their business plan, they are focusing on the dry-cleaning service. But the company has not gained any profit, since its launch in the past five years. Thus, in the sharing economy not all the businesses like Uber or Airbnb gains more profit, there are even businesses that fail to get public attention.

The shareconomy shows a new mode of working culture in which the independent contractors and freelancers can working according to their convenience and that there should be no hindrance that might stop from doing business. Because there are wide varieties of business from power tools to car sharing companies that face issues like security, insurance, identity verification, and others. By responding to the legitimate concerns by the regulators and focusing on the interest of the consumers, the businesses under the collaborative consumption will reach a wide range of audience of the advocates than the anticipation. This peer economy has both the business and moral imperative that protects both the consumers and the providers of the services.

People crave for their goods.

The growth of technology and innovation has increased the number of websites that offer many people to lend, rent, share, swap, and borrow new products and services. Even though these businesses under the sharing economy provide good services, they will not become widespread because in general, the people have a strong wish to own their own goods or products.

The Journal of Cleaner Production published a report stated by the Nottingham Trent University that the schemes will not replace the purchase capitalism since people’s mind is designed in such a way that they amass many possible possessions. And this peer economy is the best way to manage the consumer society in this era, but the individual values of a human restrict it from becoming the major stream.

Many businesses in the sharing economy have gained more success, like rental cars, tools, clothes, and others. There are even some businesses that have outsourced household chores and others, but these online businesses have failed to satisfy the cultural craving to own the products and services. Tim Copper, the researcher said that the psychological programming of the human is not the only reason, but also the manufacturers are also responsible for choosing a disposable product rather than the alternative that lasts long and swapped among different customers. For instance, many people wish to own a washing machine that lasts for a long time, but the average time period is ten. The companies can manufacture a machine that lasts for fifteen to twenty years, but they will not manufacture such a machine because they want to make money from the replacement cycle.

Hence, people have the option of renting the machine rather than buying it and the issue is that the entire renting market is appealing to a narrow segment so that those who are not creditworthy or afford to buy the product. But in real-time, people will not rent these kinds of machines.

No one is ready to rent their own product.

According to the research, about sixty-four percent of the vacuum cleaners are moved to the transfer station because of two reasons; the first one is because it has become inefficient or the owner wishes to get a new one. This is an international issue, but the poor developing countries are leaving some of their habits because they wish to become part of the consumerist from the West. And consumer goods are considered a good status symbol.

Many people wish to make things right, but they are not able to build the right model because of the improper culture and system.

Websites in the peer economy.

Ecomodo: This is a borrowing website that is pitched at the people who have had their baby or moved the house. The consumers can get new things that are lent by the lenders for a minimum amount that is lower than the commercial rates or some of them lend it for free. But the website was closed because there were not many takers available to take up the things that are lent.

Airbnb: This is a rental website that allows the people to rent a single room or the entire house for a temporary stay and this has brought a massive response in the sharing economy. Everyone might not be fan of this business model, but the website offers rental spaces that are cheaper than the hotel rooms and allows the people to interact with the locals of the area to get to know more about the place.

TaskRabbit: This is the best online marketplace that is exclusively launched for the chores, that helps the people to hook up with many helpers like, DIY specialist, dinner party chefs, gardeners and cleaners. The consumers can enter their location and the work that has to be done and they are connected to the best helper or professional in their area.

Zipcar: This is an online transport rental service that allows people to pay for a monthly membership or yearly membership and can hire a car for day or hour depending on their requirement. Each rented vehicle must be moved to the ‘home location’ where they have to be returned by the consumer. The service is spread throughout the country. The registered members are given a card with which they can unlock the car door and can find the keys inside the car.

The shareconomy has modified or changed the way in which a business is done and how people earn money which diminishes the difference between the internal and external workers because there are no jobs, there are only tasks allotted to them. The sharing economy platform is the future of the factories and offices. Thus, people have a different portfolio of the income source because it brings different workforce and assets in this platform.