Did you know that you can be acquainted with the present and the past world just by reading local newspapers? When did the UK switch from steam to electricity? Which is the most popular dish in a certain country? When did girl child education become accepted in Africa? You can find answers to some of these questions in old local and international newspapers. 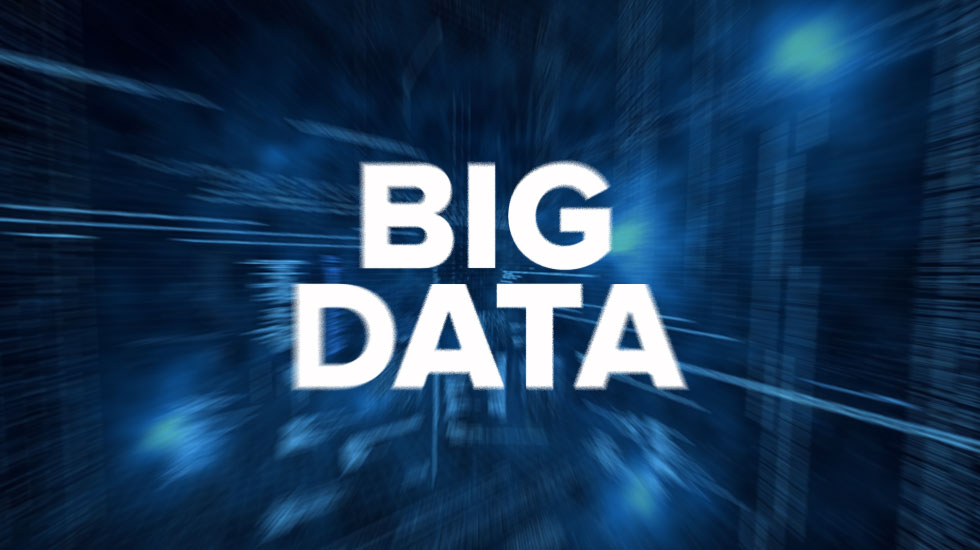 And with that in mind, believe it or not, a group of Artificial Intelligence researchers, popularly known as AI, from the University of Bristol embarked on a journey to learn about Britain’s history.

But how is that even possible, a great majority of people asked. Well, with the help of a social scientist and historian, the researchers had access to different regional British newspapers from the past 150 years. This information came from a thirsty team of academics, which was led by Professor NelloCristianini, who got in touch with a company by the name of ‘findmypast,’ which is more of a newspaper archive project, to help in their research.

Using an automated analysis of over 35 million articles, this team of academics detected very important and influential information ranging from some of British’s major events like wars, coronations, and epidemics to the draft from gender prejudice over the decades. It is through this historic research project that we are also able to understand the transitions of British’s political arenas, technologies, and even education.

According to Dr. Tom Lansdall, who led the computational part of the entire process, it is possible for historical moments to be analyzed through a computational data-driven approach. It is because of database support system applications that we are able to understand the change in traditional and historical bodies.

To mention but a few, here are some of the Big Data findings. To be a part of this historic journey, (please) read on.

Subsequently, the research findings were published in the Proceedings of the National Academy of Sciences as the Bristol University’s Think Big Project.

The main aim of the project is to maintain a relationship between humanities, social sciences and large scale data driven Artificial Intelligence (AI).