Today no one wants to write down anything even when we have paper and pen in front because from childhood to now we are doing the same. Smartphones just solved this problem to a higher extent because there are many apps that help us to create notes, to-do lists and jot down tasks by typing as well as voice. 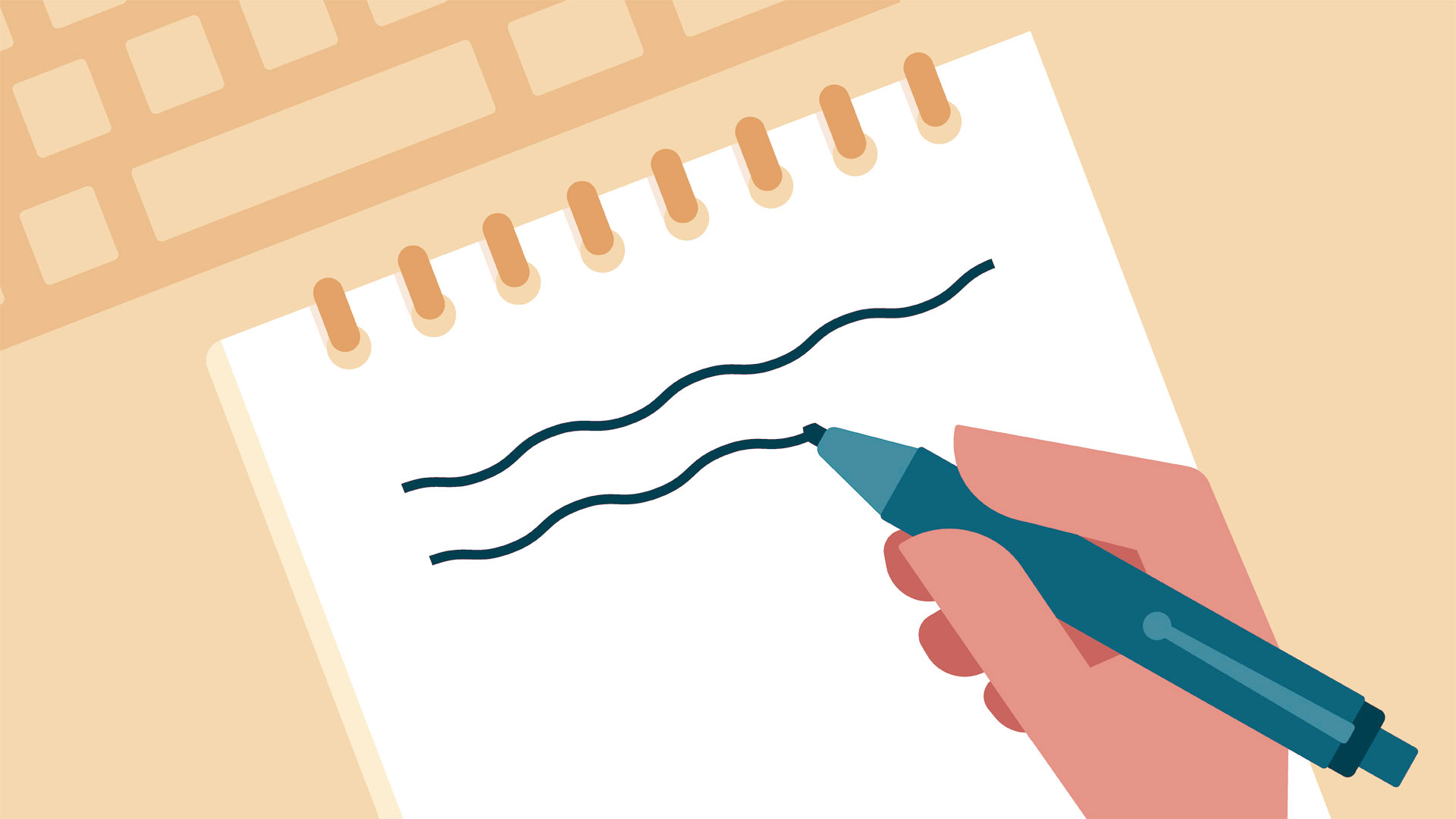 We have tested some apps and found that some apps are made for Android, iOS and Windows Platforms too. So if you use any one or everything you can pick one wisely.

Google Keep is a note-taking app which was launched several years ago that has several cool features. One allows for launching location-based reminders. Set the app to pull up your grocery list as you arrive at the store, for example. use the voice recording feature by trapping the microphone icon. Look at the screen for cues about when to speak.

You can even share the list with family members and friends. Watch as others check items off, and rest assured they won’t forget essentials. Although Google Keep accepts both voice and text-based notes, you can filter content to find it faster. Search for content by specifying certain desired attributes, including background color of the electronic paper. The app works on smartphones, tablets, and computers. Even better, it syncs content across all devices, too.

The inbuilt iOS app works with Siri. Launch Reminders by tapping the app’s icon. Once the interface loads, tap the plus sign to the right of the search bar. Next, select the “List” option, input a title and choose “Done”. Put items on your list by saying “Hey, Siri” or pressing and holding your device’s Home button.

You can also share lists with others in iCloud. Like some of the other apps here. Reminders generate shared documents. They update in real time for all authorized viewers to see.

This award-winning app takes productivity to a new level. Depend on reminders to never miss important engagements again or ensure you buy bread while shopping.

It also works on all platforms and devices and syncs content between whatever you use. Add items to a list on your smartphone, and refer back to it on a laptop.

Depended on by over 15 million users, Any.do helps you get things done faster and more smoothly. Access its content in your web browser, via iOS and Android platforms, and even on a Chromebook. Any.do is a multidimensional app that compiles lists, tasks, reminders and more, all in one place.

If using an iPad, press and hold the “Home” button while you talk.

One of the most popular note-taking apps, Evernote stores your content in the cloud. It offers text-to-speech recognition that’s ideal for arranging items in a list format. However, Evernote doesn’t natively feature a voice recorder. That means you’ll need to set up voice related prompts on your device or within an operating system. Once you’re ready to go, activate voice in a few seconds: on a Windows device, say “Start listening”. On Android and iOS, look for the microphone icon and tap it.

Todoist is a life organization app compatible with over ten platforms. It boasts a distraction-free interface and claims to offer more services than comparable apps. Like similar products, it saves your stuff in the cloud. Automatically linked to Google Now, Todoist responds to the phrase like “Take a note” and “Note to self”. Preface them with “Okay, Google”.

Want to use Siri with Todoist? For now, there is only limited iOS device compatibility for the free version of Todoist. The two only work together if you sign up for a specific third-party service. It’s called IFTTT (If This Then That). Sign up for IFITT and obtain the associated Todoist applet. When the applet runs, a Todoist task gets created whenever you designate a responsibility in Reminders.

No doubt that these all apps are out of the box when used in real life. It is up to what to choose as your daily driver. I’m apple sheep, so I personally use Reminders as my primary note-taking app, but I also use Evernote as I have to work with Android and Windows users too. So think and choose anyone based on your requirements.