Are You Controlling Your Outside Influences?

You should be. If you don’t, you’ll just get whatever shows up and hangs around, and it might not be what you want. Influences upon you – in the form of relationships, media, so on – require your permission, your receptivity.

Sure, there are some things you can’t control (like who you’re related to). 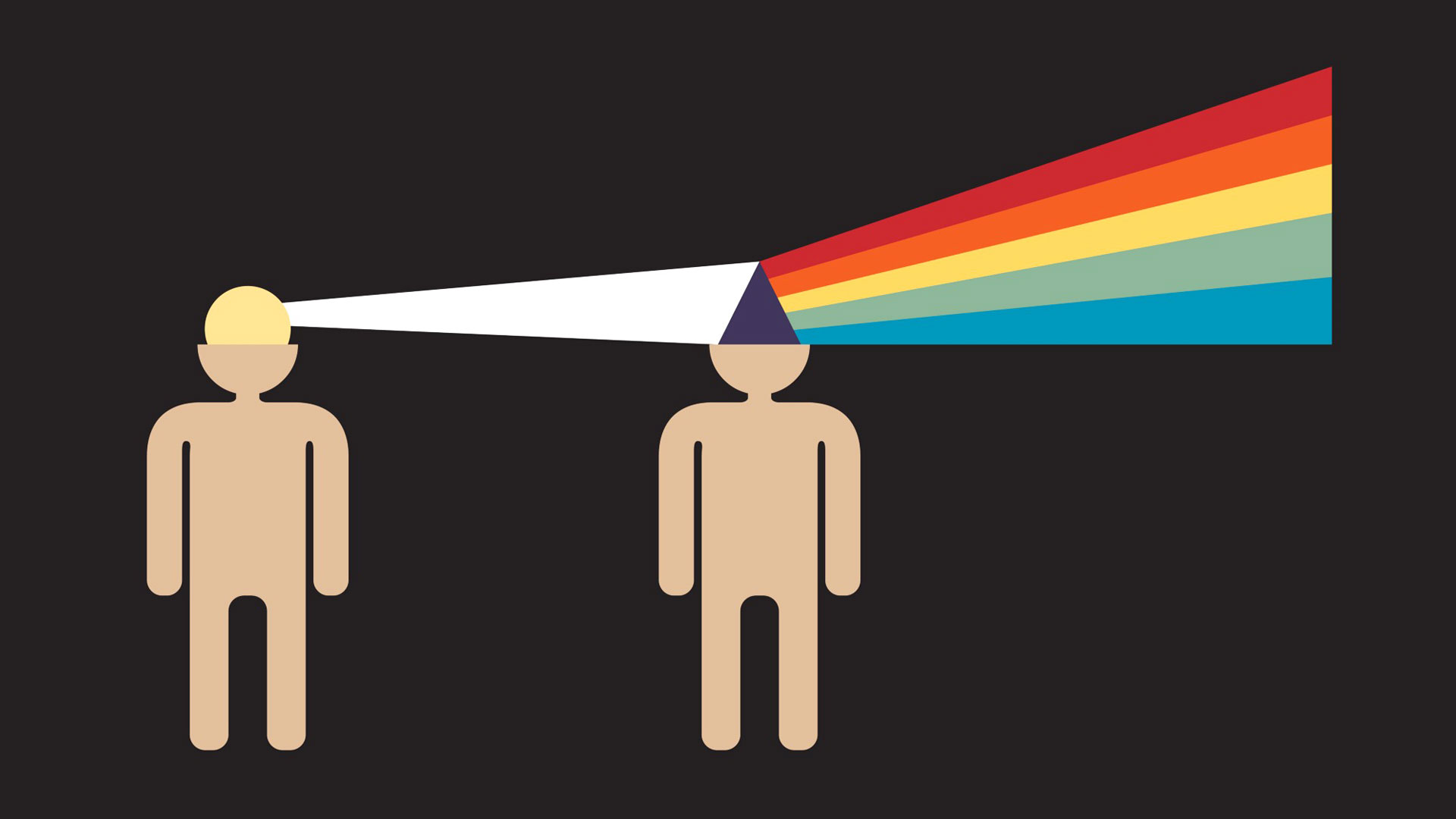 But there are many things you can control. You can opt out of quite a lot, completely. You can minimize an influence even if you can’t rid yourself of it entirely.

Are these people getting things done? Are they interesting? Do they think? Do they encourage?

Do they believe hard work is a normal and good part of life, or are they busy complaining about the broken coffee maker and the obnoxious cubicle mate?

You may listen to this kind of influence and inwardly critique it. You smirk and think, “I don’t agree; that’s so not me,” but if you’re receiving this kind of worthless, trash, pointless, self-invested, self-absorbed, victimized, brainwashed, spineless, lazy, navel-gazing input regularly, it’s influencing you.

You. You’re not above it, you’re not beyond it. Don’t think you’re too good to become it.

So don’t surround yourself with it.

Watch a documentary or a movie with a great story or awesome humor, but don’t waste your brain cells processing mediocre, mindless tv trash.

Read a book – but come on, the latest trash novel? Seriously? I think we can do better than that. Pick a novel that uplifts you, encourages you, immerses you in a better world, challenges you, moves you at the core, makes you a deeper person. Or read nonfiction and learn some useful stuff, increase your skills, add some ticks to that expertise chart.

Find good people. Start by being one of them. Do good stuff. Be admirable. Speak in ways that encourage others. Stop with the snarky; we’re not in junior high. It’s not that funny. There’s nothing wrong with some sarcasm, but if you need to ‘be cool’ or get a laugh keeps you from communicating in any real way, do a gut check and then shut up until you learn how to be nice, on purpose.

Cut out the negative people in your life. Yes, I’m serious. Give them a chance. Give them another chance. Then be done with it. Move on. Don’t let them wasting their life turn into you wasting your life.

You cannot control the fact that you will be influenced by the external forces and inputs in your life.

You can control what you allow to be around you consistently, and in that way, control the forces that influence you the most.

Input comes in many forms, but two of the main sources are people (family, friends, work colleagues, clients, neighbors) and media (business news, books, blogs, social media, tv, movies, music, magazines, newspapers). Make a list of the main players in your life: the people and the media that get your time and attention.

As a general rule, the more volume any particular source of input has in your life, the greater the amount of influence it has over you. So if you spend two hours a day on Facebook or Twitter, and half an hour a day reading great books, which one is going to influence the way you think and see the world more? Track your time for a few days or a week to see which input sources get maximum time.

Now it’s decision time. Are the big input sources of your life the ones you want to influence you the most? If Yes, great. You’re on track, continue. If No, it’s time to make some changes. Think about how you can minimize the influence or eliminate the source of what you don’t want. Then do it.